Evan Karagias - Started in entertainment as a fitness model in NYC, then landed a re-occurring role on ABC's "All My Children". Wanting more excitement he moved to professional wrestling at WCW as one of the trio in "Three Count". Recently he has moved back into acting and done a number of action roles where he can utilize his athletic abilities.
www.evankaragias.com 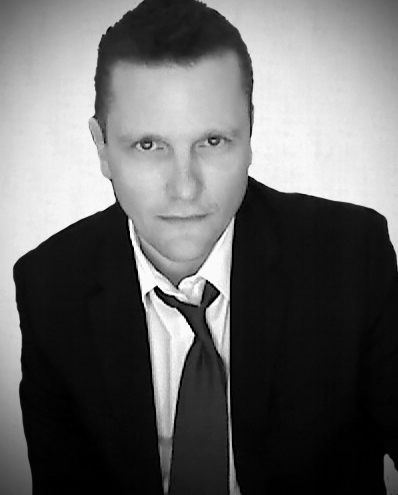 Will Kaufman - WriterDirector. He started his career working in the special effects department, where he learned the intricacies of feature film production from some of the most skilled and talented technicians in the industry. It is alsohere where he began to understand and develop his ability to construct incredible action sequences, whick he would become known for later as a director. Will has directed films for Sony pictures and his own company Throttle Films. throttle-films.com 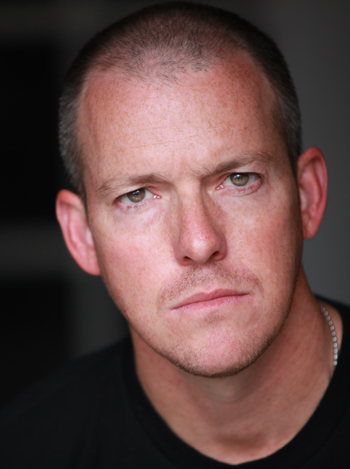 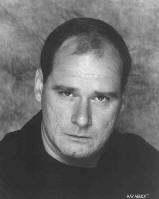 Arielle Toelke - Arielle began her career as a freelance artist, she has provided her talents to the film, theater, television and commercial industries as a special effects make-up artist. She has worked on numerous feature films and television projects, as well as commercials, promos, music videos, and print campaigns.
www.arielletoelke.com 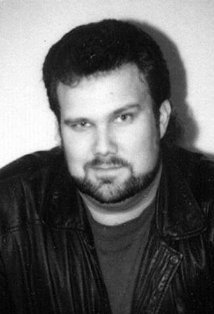 Nick Plantico – Owner of Action Unlimited.
Highly accomplished and sought after Stunt and Special Effects Coordinator based out of Hollywood. In the business since 1982 and recently made his way into the producing field but still specializes in “Controlled Carnage!”
ActionUnlimited.net

ALL WEAPONS, PROPS, and EXPENDIBLES SUPPLIED BY THE SPECIALISTS LTD.
www.thespecialistsltd.com

Go to Top of Page
GZFX Entertainment
Special Effects and Stunts for the Entertainment Industry
Phone: 201.675.1118 www.gzfxandstunts.com
Contact us at: GZFX Entertainment
© Copyright 2009-2021 all rights reserved.
This site Designed and maintained by PMF WEB Design.